What's on your mind?

In the page about Yotsuba Koiwai, it states "Yotsuba has never attended school, and as of the first chapter does not know what a grade is.". This is inaccurate, as the only mention of anything relating to a school in the chapter "Yotsuba & Moving" is when Yotsuba asks "Is it a festival today?" where her mom replies "It's a school. A school.". Nowhere else in the chapter does it state anything about grades or school. Hopefully this can be fixed, as I have no idea how to edit wiki pages. 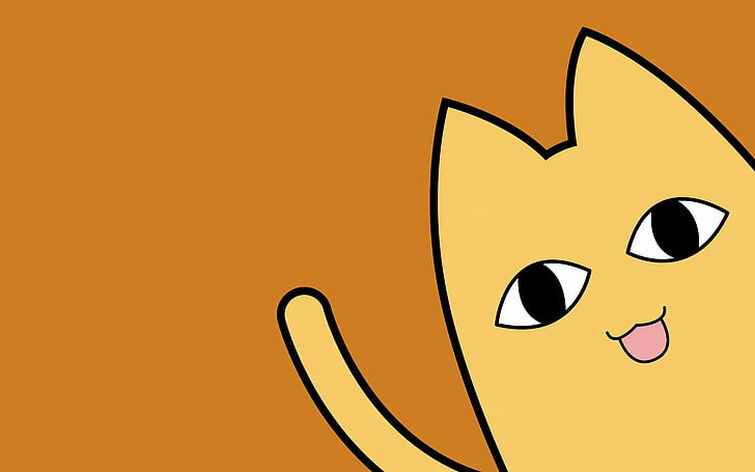 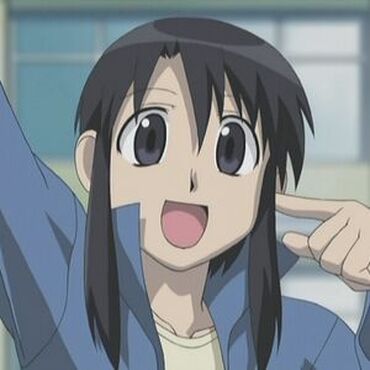 This show was my childhood, brings back memories when I was a kid back in 2002. 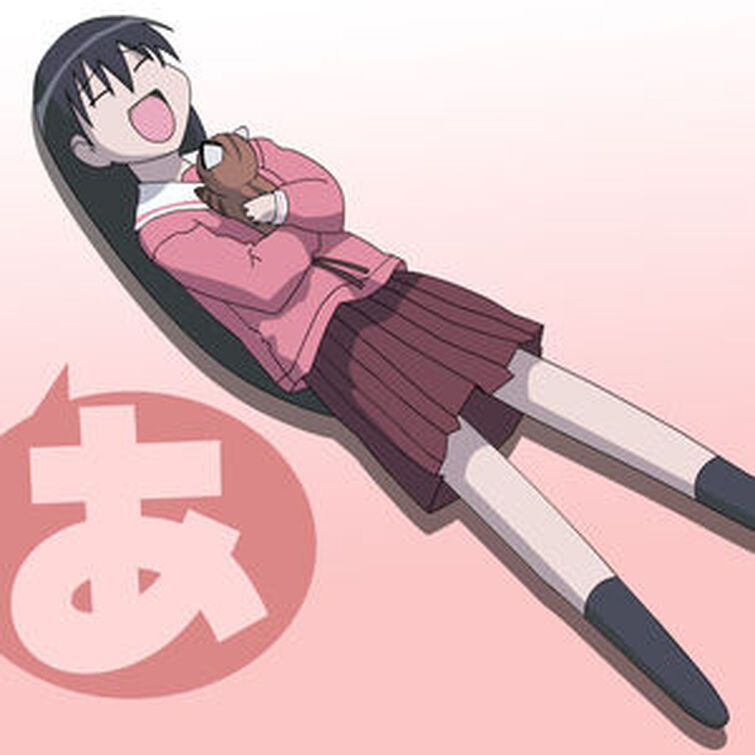 My fav is Sakaki 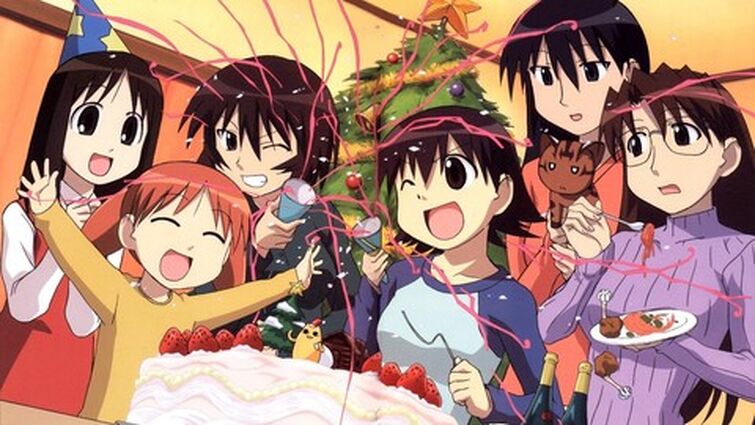 I'm just wondering because despite it's teeth, I find it to be cute.

This is the place to talk about your favorite topic, to share news, theories, ideas, and to connect with others. The content from your Forum has been converted to Discussions posts, so nothing has been lost.

To learn more about what you can do here, check out community.wikia.com/wiki/Help:Discussions

If you're an admin on this community, read more about how you can customize your Discussions and set up guidelines for contributors: community.wikia.com/wiki/Help:Admin_and_Moderator_Tools_in_Discussions

Can someone help me request Animat to review my personal favorite anime series "Azumanga Daioh"?

I want him to do it so bad, the the only problem is that my mother won't let me do it myself because she doesn't want me to waist money. So now I want someone to do it for me.

Pledge him $100 or more per month on his Patreon account so he can do the request.

(edited by WikiExpertXV)
I Just want to know when will Yotsuba volume 13 come out ?
(edited by Zakumy)

Then the video quality would look like this comparing with the DVD quality:

Now for the very short movie:

Add a photo to this gallery
(edited by WikiExpertXV)

I would like to know who would play the characters in both Wallaby and Yotsuba if they were made as anime shows already? I have thought of several english voice actors:

Anyone knows what's the background music name when Chiyo teamed up with Osaka at three-legged race? (Azumanga Daioh Episode 6)

(edited by Ekamown)
Since I like the character animation in Azumanga Daioh, I was wondering if anyone has done it on other characters from different animes or their own anime characters as well. I would love to see some done on others that I particularly want to see so bad. Chanpuruuu is the only one wh did Azumanga Daioh versions of the Tenjouin Girls (Saki, Rin, & Aya) from To Love-Ru for me.

You can post your creations here. Remember, they have to look like they are from Azumanga Daioh.

Or use this picture here.

Since I'm a die-hard Azumanga Daioh fan, I was always wondering "Why didn't the anime and the manga get any of it's own spin-offs focusing on any of the characters?" So I thought about 3 that should be made:

Do you think that Chiyo-chichi really is Chiyo's father? It's pretty interesting. I would think that it's not impossible, since this is set in the same world as Wallaby, where a stuffed animal is possessed by the soul of a dead boy. But I'm seeing two options. One is that Chiyo-chichi is Chiyo's father, but she doesn't know it. When Osaka gives her the plushie shaped like him, she doesn't seem to recognize it, and when Sakaki says that he is Chiyo's father, she only appears confused. But she does have parents; she wakes them up at her house (she has two). But they could be her adoptive parents, and she doesn't know that she's adopted?

The other option is that Chiyo-chichi is simply a figment of Sakaki's imagination. He comes in the shape of a stuffed animal, and Sakaki would probably be hanging out at places where they sell stuffed animals. She could have noticed him subconsciously, and then dreamed about him. But then why did Osaka dream about the cat being Chiyo's father? Probably because she was there when Sakaki said the plushie was Chiyo's dad. She might have remembered that subconsciously, and then it showed up in her dream.